The Division of Student Life fosters student success by creating and promoting inclusive educationally purposeful services and activities within and beyond the classroom.

RiverRun is a 5K run, walk, and wheelchair race held in Iowa City each April. The race started in 1979, and partnered with Uptown Bill's and Extend the Dream Foundation in 2005 to raise money for people with physical and mental disabilities. Our 41st Anniversary race will take place on Saturday, April 4th 2020 along the trails of Iowa City near the Iowa River! 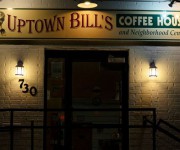 The proceeds from the 2020 race will go to help support Uptown Bill's, which is sponsored by the non-profit group Extend the Dream Foundation. 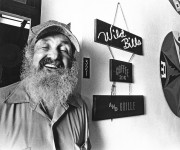 Bill Sackter, a man who spent 44 years in a Minnesota mental institution and emerged to blossom into a most unlikely celebrity. Some years after his discharge from Fairbault State Hospital as a result of the movement to deinstitutionalize the mentally ill in the 1960's, Bill enjoyed a serendipitous encounter with a young college student and part-time musician, Barry Morrow. When Morrow accepted a job at the School of Social Work at the University of Iowa, Bill followed him to Iowa City and was put in charge of a small coffee service. A cheerful man of great good will who was a harmonica virtuoso, Bill began to inspire affectionate legends, and his life as a celebrity began in earnest. Since Bill's death in 1983, the Coffeeshop has expanded. It was remodeled in 2009 and now employs 12-14 persons with disabilities. Also, the newly created Uptown Bill's Small Mall, is an offshoot of the coffee shop facilitated by Tom Walz, houses several businesses that are operated by people with disabilities. Uptown Bill's has been a tremendous success, has received a lot of local attention and has become a shining example of the potential to create businesses that erase the barriers between people with disability and the general public. 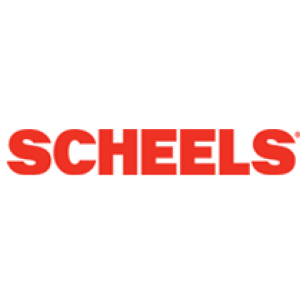 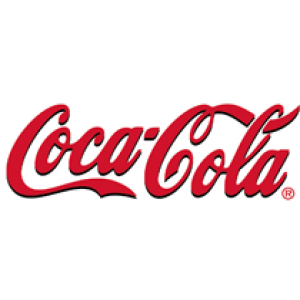 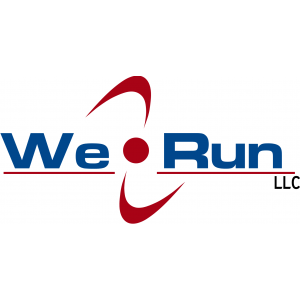 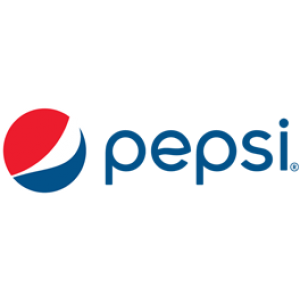